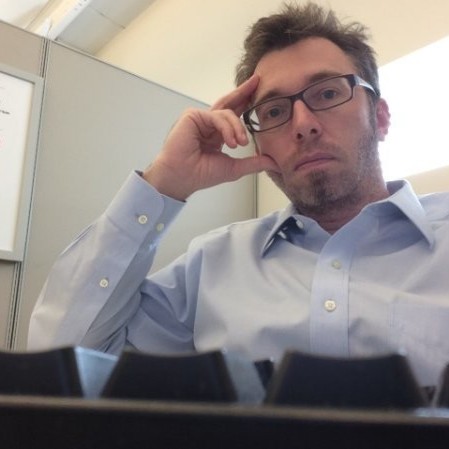 Justin Beyers is co-founder of UVCeed.

Justin Beyers is co-founder of UVCeed. In his role, Justin has been instrumental in bringing the smart UVC disinfection system to market including designing and constructing the prototype device and creating the proof of concept software application. Justin has over 16 years of experience designing and manufacturing medical devices including ultrasonics, orthopedic, neuromodulation, and ENT. In addition to UVCeed, Justin serves as director of research and development at medical device company, Realeve, and at Bonutti Research, a medical device incubator that has developed products and technology used around the world, including UVCeed. Earlier in his career, Justin served as electrical engineer at Motorola where he was a member of the design and manufacturing team for General Motors’ OnStar System. Justin is named as an inventor on 100 applications and 35+ patents, and multiple publications. He holds a BSE in computer engineering from University of Illinois at Chicago.